Our ingredients are sourced from the highest quality suppliers. From spices to peppers we make sure that every product we produce is done with care and love.

When you buy from Tempesta Artisan Salumi online we cover the shipping costs. Just another reason how we go the extra mile for our customers.

Our pork products are made with 100% Berkshire Pork, raised on family farms in the Midwest. They are never given antibiotics, no growth promotants or hormones, and always vegetarian-fed.

If one’s heritage dictates their career path, there couldn’t be a better case in point than Tony Fiasche. A son of an Italian family who has been curing salami for five generations, Fiasche didn’t take long to realize charcuterie was his. He grew up working in his parents’ restaurant, busing tables when he was 12 years old. 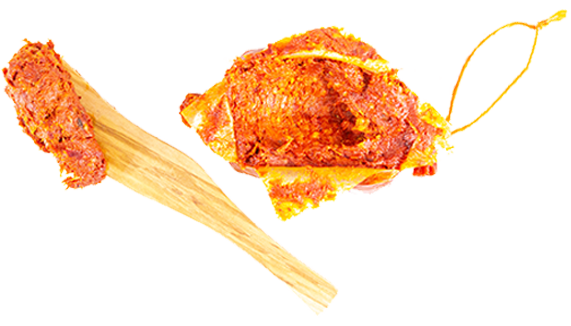 Our process and preperation has been perfected over generations. We don't take shortcuts in our process or our customer service. We deliver quality.

From curing, smoking, caring and aging our meat we make sure to do our craft in the way you get a natural and traditional quality product.

‘Nduja (pronounced en-DOO-ya) is a specialty of Calabria, the toe of Italy’s boot. Its origins are shadowy, but most believe it was a poor-man’s version of andouille sausage, which arrived in the area when Napoleon conquered Naples, to the north, in 1806. The residents, most famously in the town of Spilinga, made their version, ‘nduja, with pork fat, ground lung, kidneys and other odd bits, and spiced it with the fiery local chilies. The sausage was then smoked, aged or both.

Our Most Popular Products

We take great care to deliver quality products straight to your door. Have questions? Call us today, one of our staff members will happily tell you more. 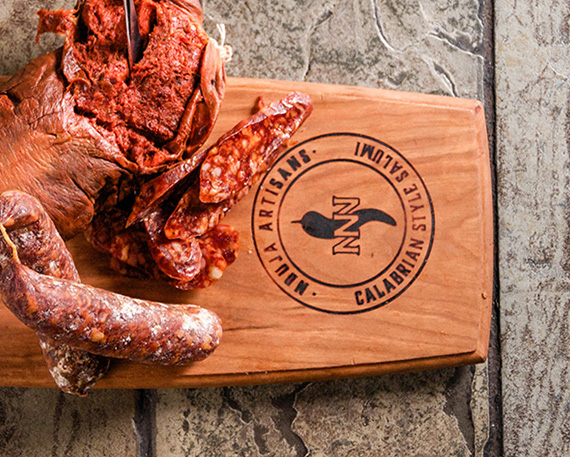 'Nduja is a particularly spicy, spreadable pork salumi from Italy. It is typically made with parts of the pig such as the shoulder and belly, as well as tripe, roasted peppers and a mixture of spices. 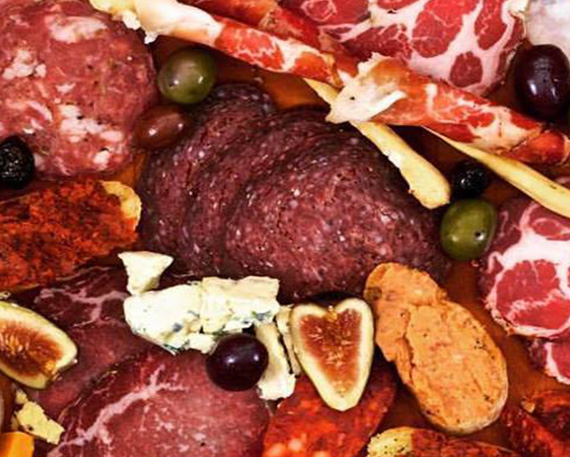 COPPA, a dry cured capicolla, is a boneless pork shoulder that is hand rubbed with spices and dry cured. Coppa should be sliced as thinly as possible to capture its true tenderness. 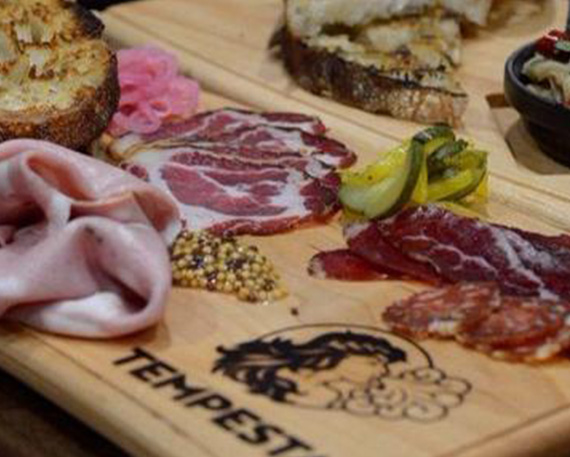 Soppressata is an Italian dry salami. Unlike traditional salami, Sopressata is a much coarser grind, often mixed with red pepper flakes. Like salami, they are salted, then air dried to preserve them.

We are forever committed to fresh, natural ingredients. All of our animals are raised humanely, on family farms, and absent of artificial growth hormones and antibiotics. 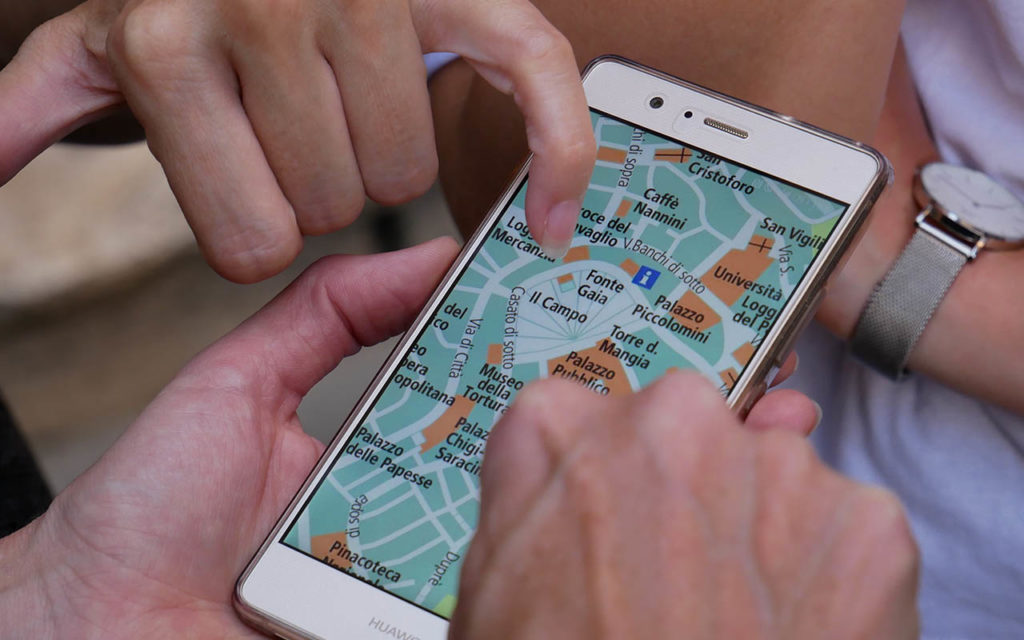 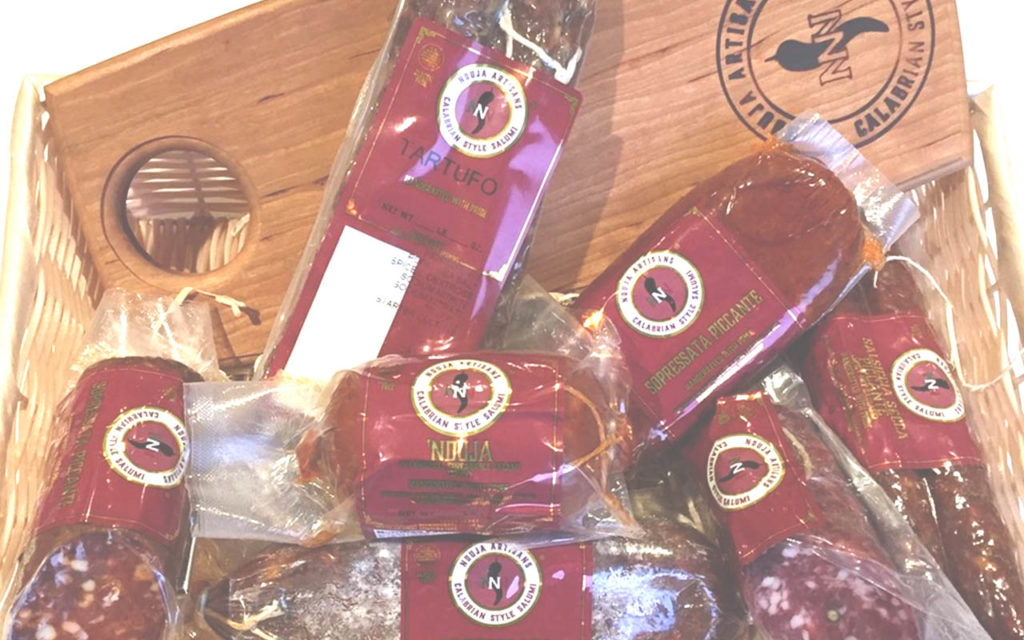 Be sure to check out our new 3 and 8 pack salami gift boxes. This is a great way to... 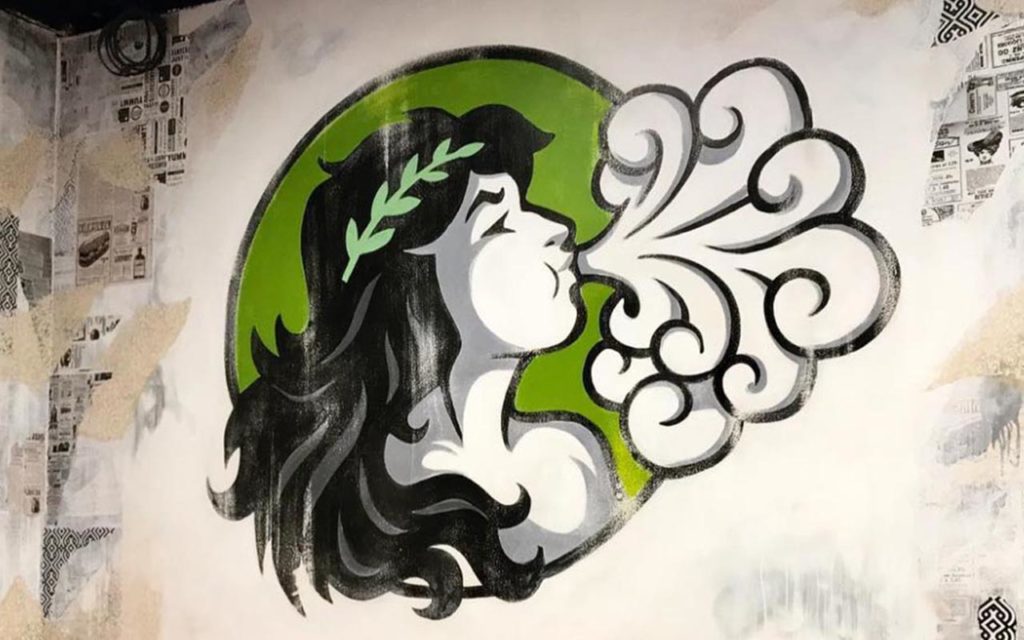 2018 StarChefs Chicago Rising Stars Antonio Fiasche shows us how he uses Kikkoman products at Tempesta Market with this delicious... 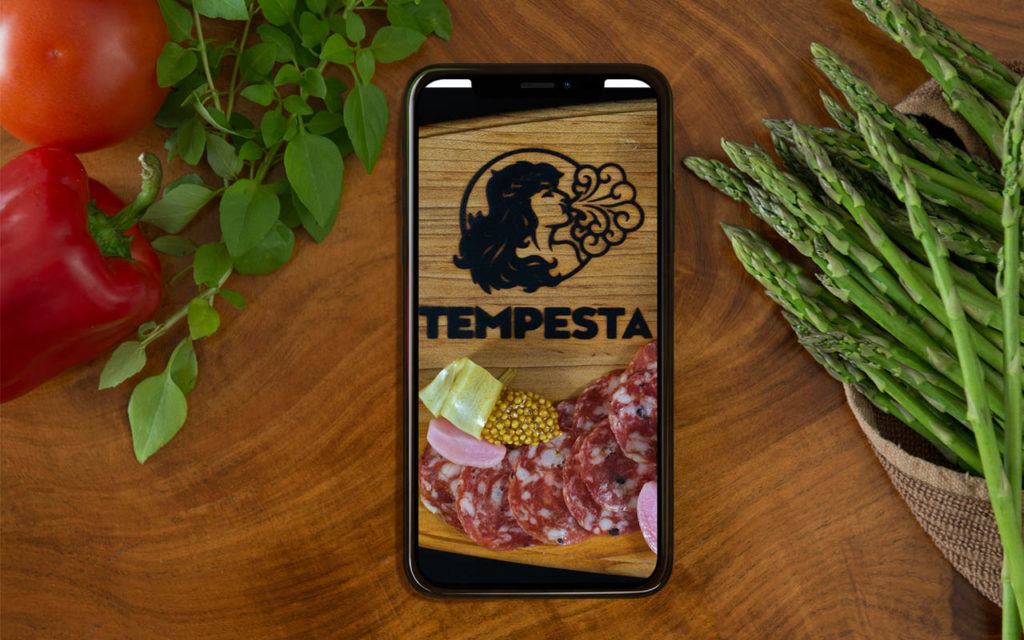 Spread The Love | How Do You ‘Nduja?

On bread or toast ~ Grill or toast slices of bread and spread ’Nduja on top. Eat on its own...